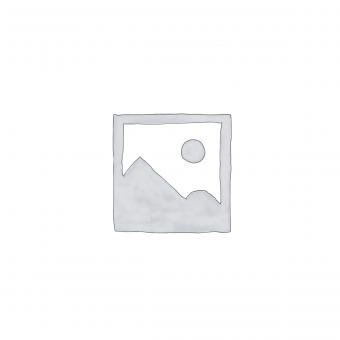 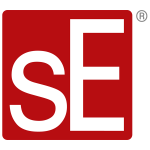 Introducing the special edition V7 BFG:
The signature vocal microphone for the one and only Billy F. Gibbons.

Best known as the guitarist and lead vocalist of the legendary American rock band ZZ Top, Billy Gibbons consistently ranks as one of the greatest guitarists of all time. The Rock ‘n Roll Hall of Fame inductee and iconic blues-rock guitarist from Texas has been performing on the road for decades, and is still musically hyper-active with The Kings of Chaos, the BFG’s and – last but definitely not least – ZZ Top!

Offering the same stunning sound quality as sE’s highly-regarded V7, the V7 BFG is a dynamic vocal hand-held microphone with a supercardioid polar pattern, delivering a crisp, open sound that perfectly captures your voice in the most natural way you’ve ever heard on stage.

The sophisticated capsule design helps isolate your voice from other instruments, ensuring vast amounts of gain before feedback, and its brand new, patented shockmount efficiently decouples the capsule from mechanical vibration, providing the lowest handling noise in its class.

The DMC7 dynamic capsule in the V7 BFG has been custom-developed for a crisp, open sound that perfectly captures your voice in the most natural way you’ve ever heard on stage – and its sophisticated supercardioid capsule design helps isolate your voice from other instruments, ensuring vast amounts of gain before feedback.

The V7 BFG’s brand new, patented shockmount efficiently decouples the capsule from mechanical vibration, providing exceptionally low handling noise as compared to other mics in its class. This means you can feel free to move around on stage without fear of rumbles, pops, or anything other than your voice coming through.

With this special plating for a unique look and feel, the V7 BFG’s highly-polished chrome finish makes an immediate impression on stage or in the studio.

The V7 BFG’s road-ready design is all metal – no plastic parts here. The chrome-plated chassis’ high quality, highly durable zinc alloy is designed to hold up under on-stage stress for years, and the spring steel mesh grille is dent-proof and corrosion-free for perfect reliability. Plus, the highly-polished chrome finish makes an immediate impression on any stage.

The beveled edge around the grille also prevents your mic from rolling around when you put it down on top of your amp or the stage floor.

WHAT’S IN THE BOX

“The V7…is a stage mic that doesn’t feel like a compromise. I’ve had this mic for almost a year, and it’s captured amazing vocal performances, with stellar sounding results…even more so than the industry standards.”

“I PREFER the sE V7 microphone vs. the industry benchmark dynamic vocal microphone.”

“I have a new snare mic now. The sE V7 beat all my usual (and a few unusual) suspects in a blind test, and now it’s my go-to. Perfect tone and great hi-hat rejection. It’s killer!”

“Having tried a large number of industry standard microphones we never found one that works well for Tommy until we tried the sE V7. We both noticed the difference instantly.”

– Gary Sharpe, FOH Engineer (Between the Buried and Me, Every Time I Die)

“The processing of the microphones is faultless…technically perfect design…robust sound for the stage that does not cost the world.”

“I was surprised at how well-voiced the V7 is for a mix, closer to a LDC mic than the usual hand-held; a clear bright representation with plenty of detail in the vocal range.”

“The V7 is an all around great mic that really captures my voice and blocks out the rest. I’ve had a lot of issues in the past with feedback – as we like it really loud on stage – and this mic seems to be a perfect fit for what I’m looking for.”

V7 – Rituals of Mine

“I am absolutely floored by the versatility of the V7. The way that mic handles the highs while still maintaining the low end qualities of my voice truly stunned me…I’m having a lot of fun with it on stage.”

– Terra Lopez, Singer (Rituals of Mine)

“We recently did a shootout with the new sE V7 handheld vocal mic against two classics, the Shure SM-58 and SM-7 and were very impressed with the V7. It had a much more extended top and bottom and the off axis rejection was much, much better than either of the Shure classics.”

“On snare, the huge bottom end of the V7 conjured a snare sound that could punch through walls…for big heavy snares, this mic is a must have.”

“With the V7, singing behind the drums is not a problem anymore. Besides the fantastic sound, the V7 isolates my voice perfectly from the drums, and now it’s possible to record my vocals while drumming.” 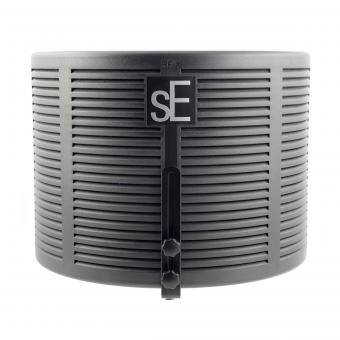 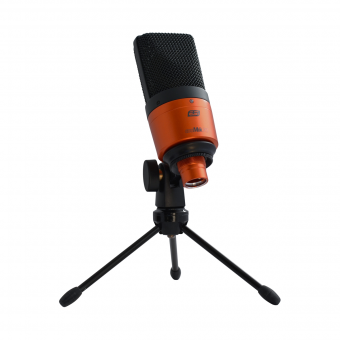 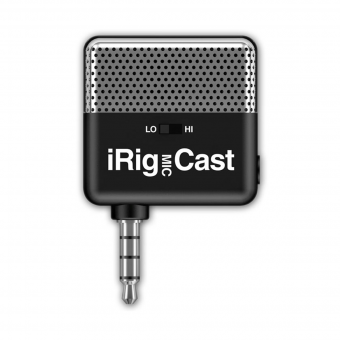 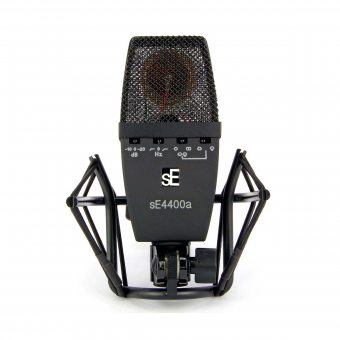 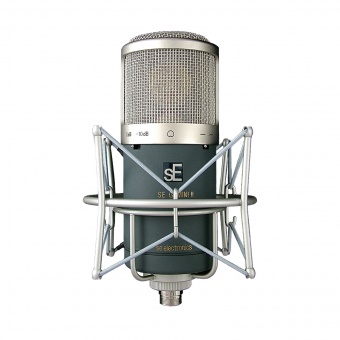 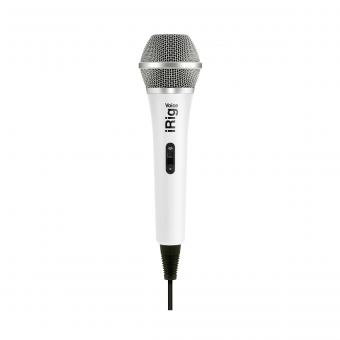 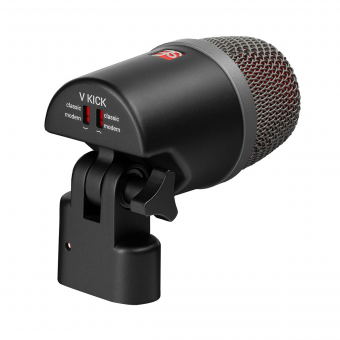 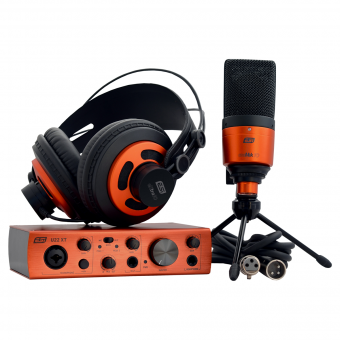 Active Filter:
Get my Position

Search in this Area